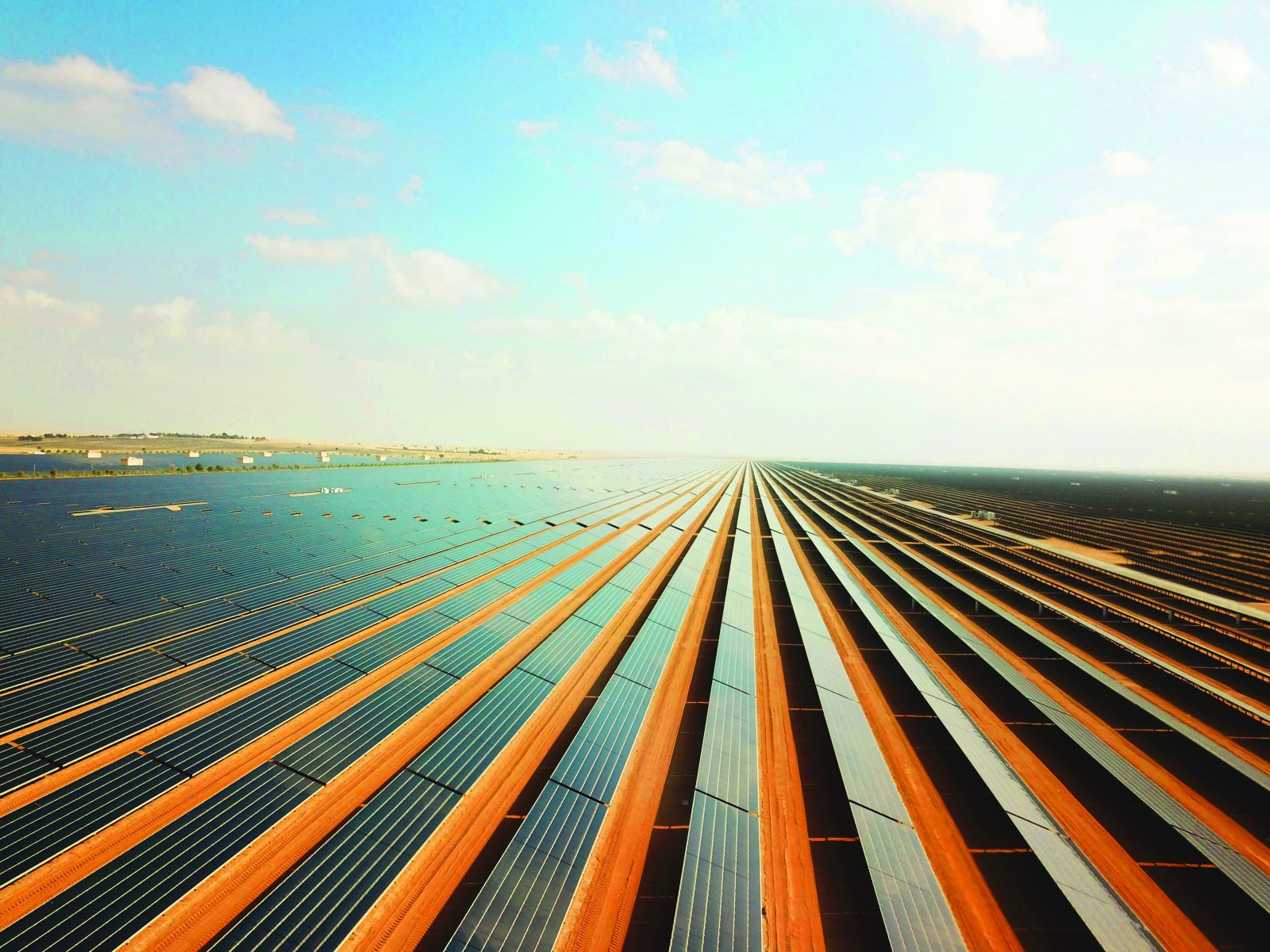 United Arab Emirates, Oman, [March 19], 2020: A consortium consisting of ACWA Power, GIC and AEPC has achieved the financial closure for the 500 MW solar photovoltaic (“PV”) Independent Power Project (IPP) at Ibri in the Sultanate of Oman, which is also the largest utility scale solar plant in the country as of date.

This deal also represents the first renewable energy financing in Oman as well as the GCC region by AIIB, the Beijing headquartered international multilateral development bank.

We are pleased to partner with GIC and AEPC on the largest utility scale solar IPP in Oman. This milestone further asserts our commitment to provide low cost and sustainable electricity supply solutions to our esteemed clients like the Oman Power & Water Procurement Company (“OPWP”). Successfully achieving financial closure during these challenging times is a testament to the determination of all the stake holders in this project to keep doing the best we can within the constraints we all need to work within

We are pleased to achieve a successful closing of yet another financing in Oman which is a key country for ACWA Power’s operations in Middle East. Achievement of this milestone together with our partners – co-shareholders, contractors and the bank group comprising of international and local banks - notwithstanding the trying financial and macroeconomic challenges prevalent the world over resulting from the COVID-19 outbreak demonstrates our structuring capabilities, the resilience of our long lasting partnerships and our commitment to OPWP. The project which is the largest utility scale Solar PV project in Oman, will also be the first renewable energy financing for AIIB in the GCC region, paving the way for a stronger partnership with the Beijing based international multilateral bank in the future

The 500 MWac Ibri II solar project is an Independent Power Project (IPP) which will be Oman’s largest utility-scale solar PV Independent Power Project. The project, to be developed on a BOO (build, own, operate) basis, will utilize cutting-edge Solar Photovoltaic Technology to generate 500 MWac of renewable power. At peak generation capacity, the plant output will be enough to supply an estimated 33,000 homes with electricity and will offset 340,000 tonnes of carbon dioxide emissions a year. Located around 300km west of Muscat, Ibri-2 IPP will contribute towards increasing power supplies in the Sultanate. The term of the offtake contract for the project will be 15 years from the commercial operations date.