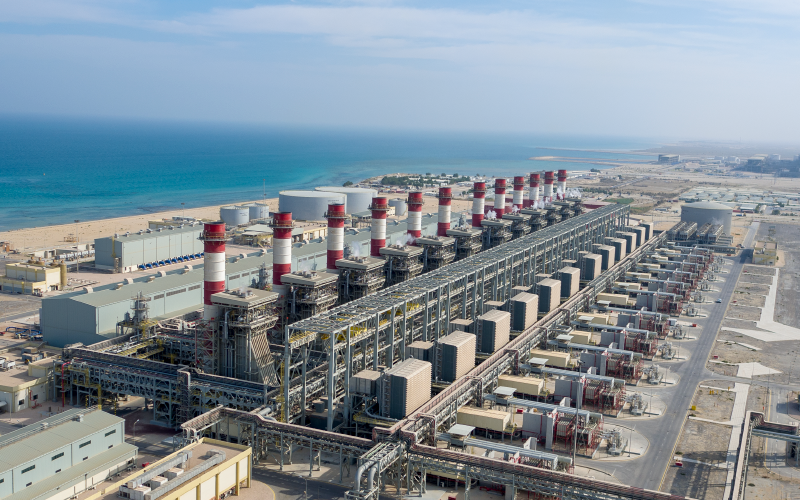 HEPC is currently majority owned by Saudi Electricity Company with a 50% stake, and through a holding company, the remaining 50% ownership is held by a consortium of ACWA Power; MENA Infrastructure Fund; and Samsung C&T with shareholdings equivalent to 22.49% (up from 17.5%); 15%; and 12.51% (reduced from 17.5%) respectively. With the purchase of the stake from Samsung C&T, ACWA Power will further solidify its position as the second largest shareholder after the Offtaker Saudi Electricity Company (SEC). The total cost of the project was USD 2.7 billion, with approx. 75% of financing through long term project financed debt and the remaining in the form of equity.

The project was signed in 2011 and units commenced power delivery to the grid in 2013 - marking the project as one of the world’s largest IPP combined cycle gas-fired power projects to date. With a net capacity of 3,927 MW, Qurayyah IPP is considered one of the most efficient projects of its kind in KSA. Environmentally, the project has the potential to save more than six thousand cubic meters of carbon emissions annually.

The increase of equity participation in the Qurayyah IPP project is an indication of ACWA Power’s confidence in the Kingdom’s economy and social prosperity set on a growth trajectory by the steady implementation of the various programs within the framework of the ambitious Saudi Vision 2030. As a proud Saudi company, we are committed to serving the Kingdom to soar to new heights by continuing to deploy environmentally responsible and most efficient power generation and desalinated water production solutions at least cost

The Qurayyah IPP project bid was a landmark tariff – 15.5% lower than the nearest bidder – delivering more than SR 1.9 billion in savings over 20 years to the economy of the Kingdom of Saudi Arabia, and saving more than 160 million cubic feet of natural gas per day.

Saudi Electricity Company has always been a key partner in our growth plans within Saudi Arabia, and we are pleased to further solidify our ties on yet another milestone project. The investment in such an exemplary project also showcases the crucial role the private sector plays in supporting the economic transformation envisioned by our Saudi leadership