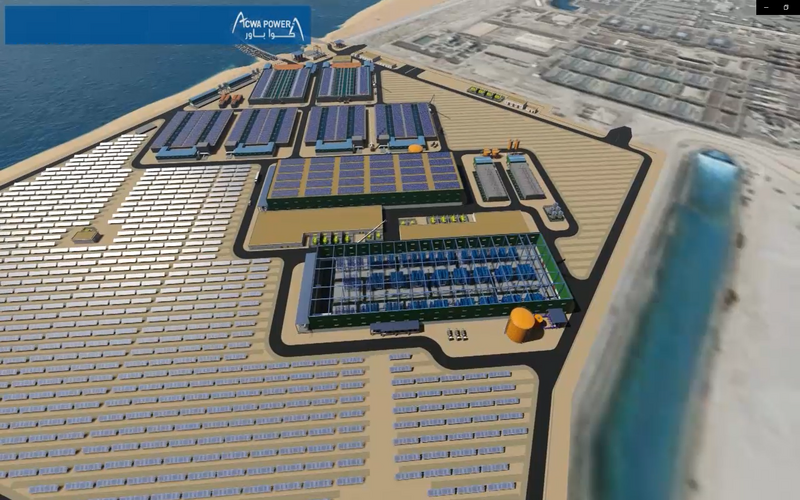 Connected to the Abu Dhabi network in December 2021, Al Taweelah now provides 100 million gallons of desalinated water per day, and will eventually reach 200 million gallons per day, making it the world’s largest reverse osmosis (RO) facility with a capacity of 909,200 m³/day. The plant supports the industries and the community at Al Taweelah and the surrounding areas, and will additionally play a key role in catering to Abu Dhabi’s peak water demand, which is expected to rise by Q1 in 2023. 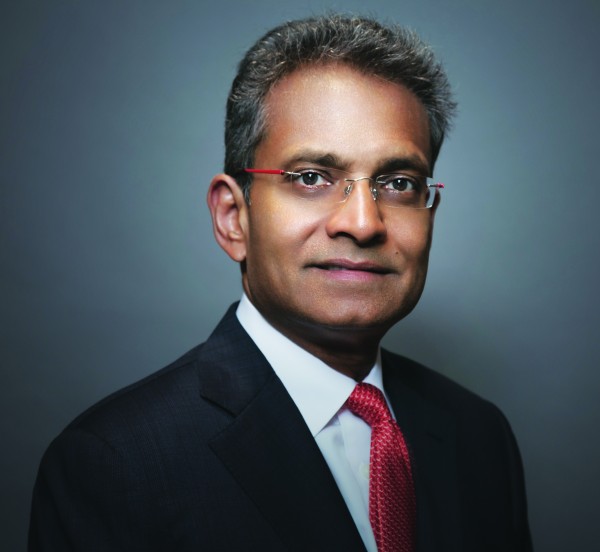 The start of operations for the first phase of water desalination at the Al Taweelah IWP in Abu Dhabi is a milestone moment for ACWA Power, the UAE and the wider region. The potential emanating from water production through low carbon-intensive technologies is exponential and will ensure we continue to meet the water demands of Abu Dhabi and beyond, alongside our partners.  We are proud to work hand in hand with EWEC as a reliable partner to operate the largest desalination project in the world, confirming our commitment to contribute to the UAE’s 2050 Energy Strategy aims as the nation decarbonises the energy sector. We look forward to working towards the next step of operating the second phase with full 200 MIGD capacity

Al Taweelah IWP employs low carbon-intensive reverse osmosis (RO) technology and is partially powered by solar energy, which is expected to account for at least 30% of the project’s electricity capacity within eight years, with a target of raising this figure to 55% by the end of the first quarter-life of the project.

ACWA Power is the lead developer and operator of the project and a 40% shareholder, with the remaining 60% contributed by the Government of Abu Dhabi through Abu Dhabi Power Corporation and Mubadala Development Company PJSC. Emirates Water & Electricity Company, a fully owned entity of the Government of Abu Dhabi and the water and power supplier of the region is the sole offtaker of the project under a 30-year contract.

The financial impact pertaining to the operation of the first phase of the project is expected from Q2 2022 financial results onwards.