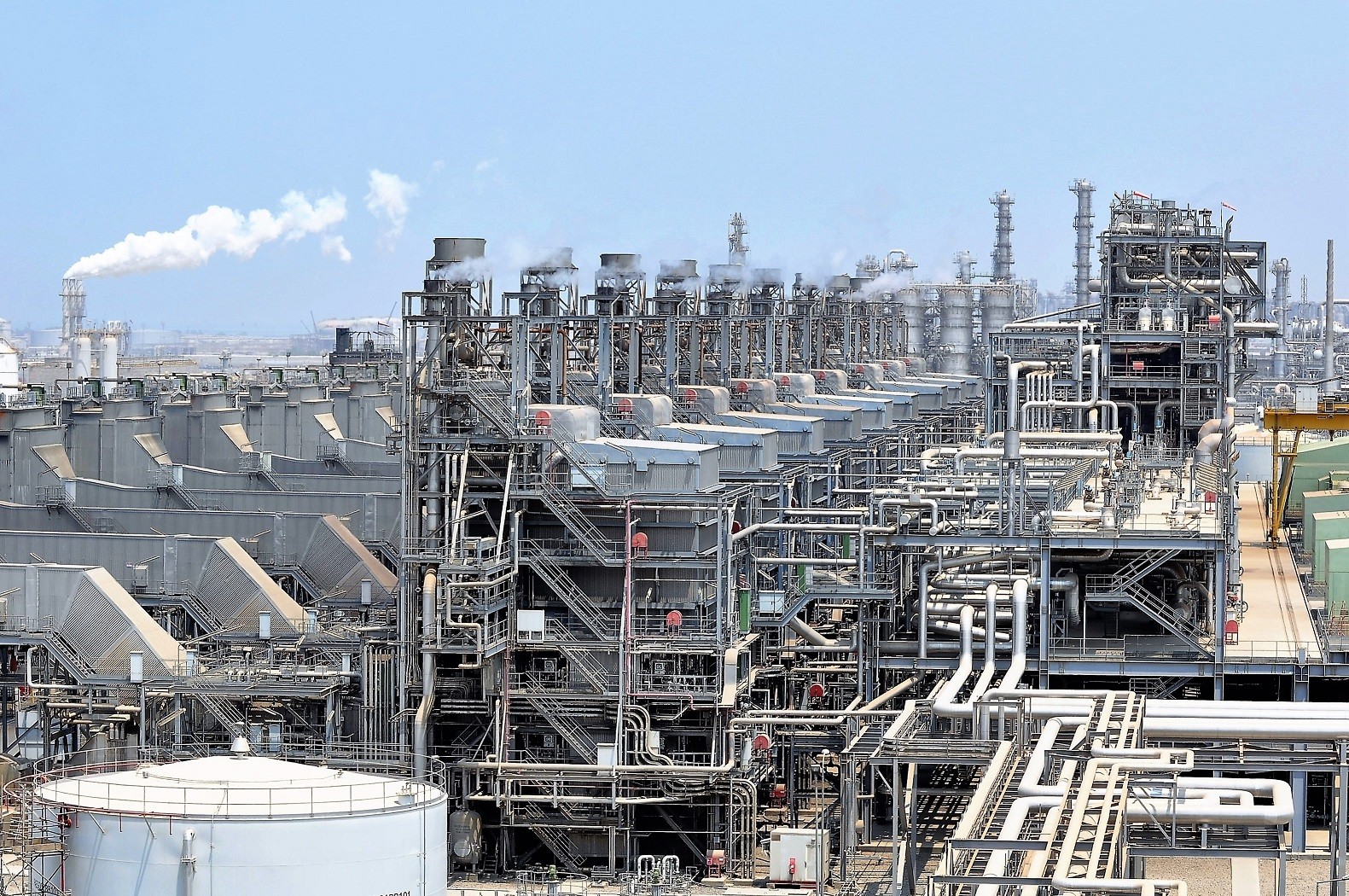 RAWEC is the captive utilities (power, water & steam) provider to Rabigh Refining and Petrochemical Company (“Petro Rabigh Corporation”), a joint venture formed in 2005 between Sumitomo Chemical, Japan and Saudi Aramco, KSA, which owns, operates and manages the Rabigh petrochemical complex comprising of integrated oil refining and petrochemical operations that produces a variety of refined petroleum and petrochemical products at Rabigh in KSA.

RAWEC, owns and operates a conventional thermal power plant and desalination facility with a total installed capacity of 840 MW Power, 6,110 t/h Steam and 12,000 t/h Water, situated approximately 160 km North of Jeddah, located within the Rabigh Complex. It supplies the utilities to Petro Rabigh Corporation under a long term take or pay Water and Energy Conversion Agreement (“WECA”). The RAWEC plant comprising of two phases which were commissioned in 2008 and 2016 respectively, runs as an integrated operation and is also synchronized to the SEC electricity grid providing a non-stop and highly reliable utilities supply to Petro Rabigh Corporation.

RPC is a company responsible for the operations & maintenance of the RAWEC plant as per a long term Operations & Maintenance agreement signed with RAWEC.

The purchase of the Target Securities was carried out pursuant to certain pre-emptive and other rights that ACWA Power had with respect to the shares held by other shareholders in RAWEC and RPC. Accordingly, ACWA Power exercised its rights in May, 2018 and the physical securities transfer was consummated on March 13, 2019, after securing various consents and completing other regulatory processes.

The purchase of additional shares in RAWEC and RPC to increase our existing majority ownership demonstrates our confidence in this utility complex and our desire to further strengthen the partnership with our key client Petro Rabigh Corporation.

Rajit Nanda, Chief Investment Officer of ACWA Power, said: “By acquiring Marubeni’s Shares in RAWEC and RPC we intend to build upon our recent successes in the power generation and water desalination sector in the kingdom and the rest of the world and consolidate our position as a major power and water utilities provider to credit worthy energy intensive industrial customers like Petro Rabigh Corporation.”