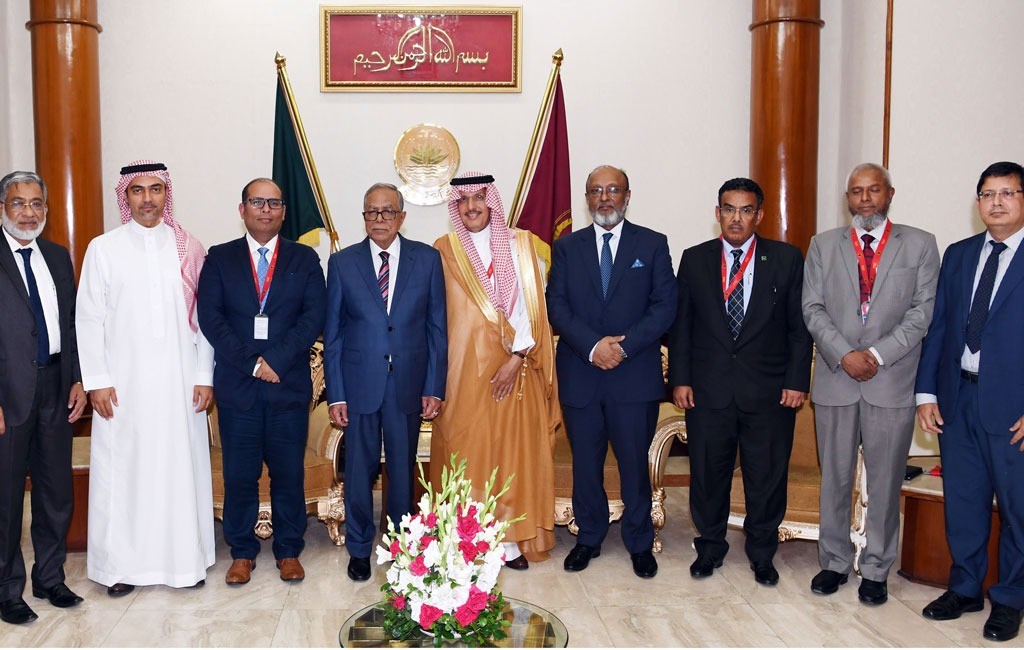 ACWA Power, a global leader in water desalination and power generation, announced signing a Memorandum of Understanding with the Bangladesh Power Development Board (BPDB) for a LNG-based power plant and terminal in Bangladesh. As part of the agreement, ACWA Power will target the development of 3,600 MW gas fired Independent Power Plants representing a total investment amount of approx. USD $2.5 billion, that will help meet the country’s growing power demand.

The project will consist of the intended power plants as well as a regasification terminal on-ground with an expected additional investment of approximately USD $500 million. The plant will potentially be located in Maheshkhali, or an alternate location, upon completion of the feasibility study.

As we continue to expand our global operations, we are proud to embark on this ambitious project with the Bangladesh government. We have a long legacy of working collaboratively with leadership in growing economies to sustainably supply their power and water needs at low cost in order to accelerate their socio-economic and financial development. In line with the Bangladesh Vision 2021 and Vision 2041, we will be contributing to the energy security of the country and ensuring the foundations of its success for generations to come

The signing will also mark ACWA Power’s largest gas-to-power development and its initial foray into the Bangladesh power market. ACWA Power will also work with Saudi Aramco for the first time for such a project.

Expanding our investment portfolio is a key focus for the company and we are delighted to be working with BPDB to participate in the burgeoning power generation sector here. With vast growth opportunities available, we are keen to extend our foothold in the region through our presence in Bangladesh. This is an exciting project for the company and we look forward to working with strategic partners such as Saudi Aramco to bring it to life and create value for the people and economy of Bangladesh

Bangladesh’s power sector is one of the fastest growing in South Asia, with a current installed capacity of around 24,000 megawatt (MW) electricity from 3,200 MW in 2009.