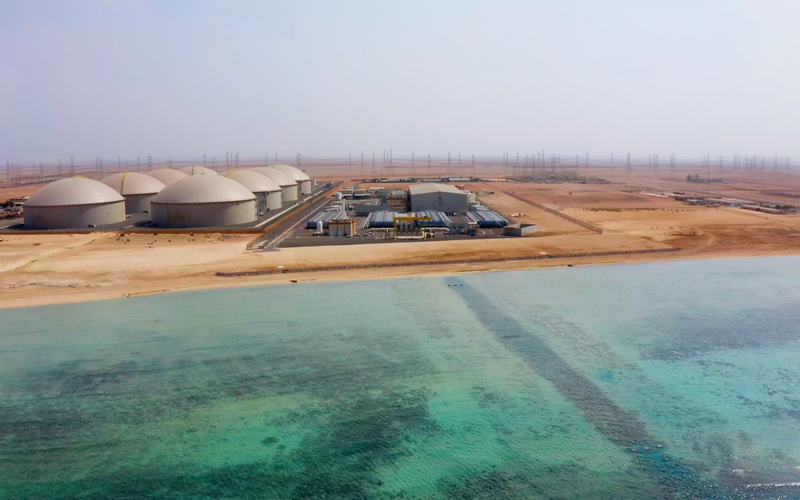 Rabigh 3 IWP has the capacity of producing 600,000 cubic metres of desalinated water per day and can fulfil water demand of nearly one million households in Makkah Al Mukarramah and Jeddah in Saudi Arabia’s western region.

The record comes after an independent Records Management Team at the Guinness World Records™ verified the evidence over a three-week period.

This global achievement we are witnessing today is a result of what the ambitious strategic Vision 2030 is tangibly accomplishing in advancing the desalination sector in the Kingdom. The unparalleled efforts of our wise leadership towards driving public-private partnerships enabled the Vision’s goals and aspirations through pioneering projects that globally stood out in terms of size, cost, operational and environmental efficiency. Today, these projects can be benchmarked at a global scale

Abunayyan affirmed that Rabigh 3 IWP embodies an ideal model for projects that contribute to increasing local content in the water desalination sector through the localisation of skills and expertise needed by the sector; as well as enhancing the capabilities of young Saudi talent as they actively participate in the implementation, operation and management of pioneering projects worldwide.

Abunayyan also added that the world record achieved today is a testament to the success of Saudi companies not only within the Kingdom, but also on a global level, who are well-equipped to compete with international companies that have been in the sector for a century.

Rabigh 3 IWP currently has a 40% localisation rate, which includes Saudi companies that participated in the manufacturing of vital reverse osmosis technology components such as the membranes used to purify seawater from salt, adding a “Made in Saudi” stamp on technologies that comply with the highest international quality standards.

The plant is characterised by the highest level of operational efficiency. It is also the most environmentally friendly desalination plant in the world due to the lowest electricity consumption during day-to-day operations and has also recorded the lowest noise rate. In addition to achieving the Guinness World Record, it has also the highest rate of desalination of depositing the lowest brine reject, marked lower than the approved international levels.

Reverse osmosis technology involves a separation process that splits salt from seawater. A more energy-efficient procedure than conventional thermal desalination, the reverse osmosis processes at Rabigh 3 IWP integrates an innovative design that ensures the highest efficiency, reliability, and availability for any comparable plant in the world.

A US$750million project, Rabigh 3IWP commenced commercial operations on the 31st of December 2021.

Founded in 1955, the Guinness World Records™ is a global authority in record-keeping and is published in more than 30 languages. 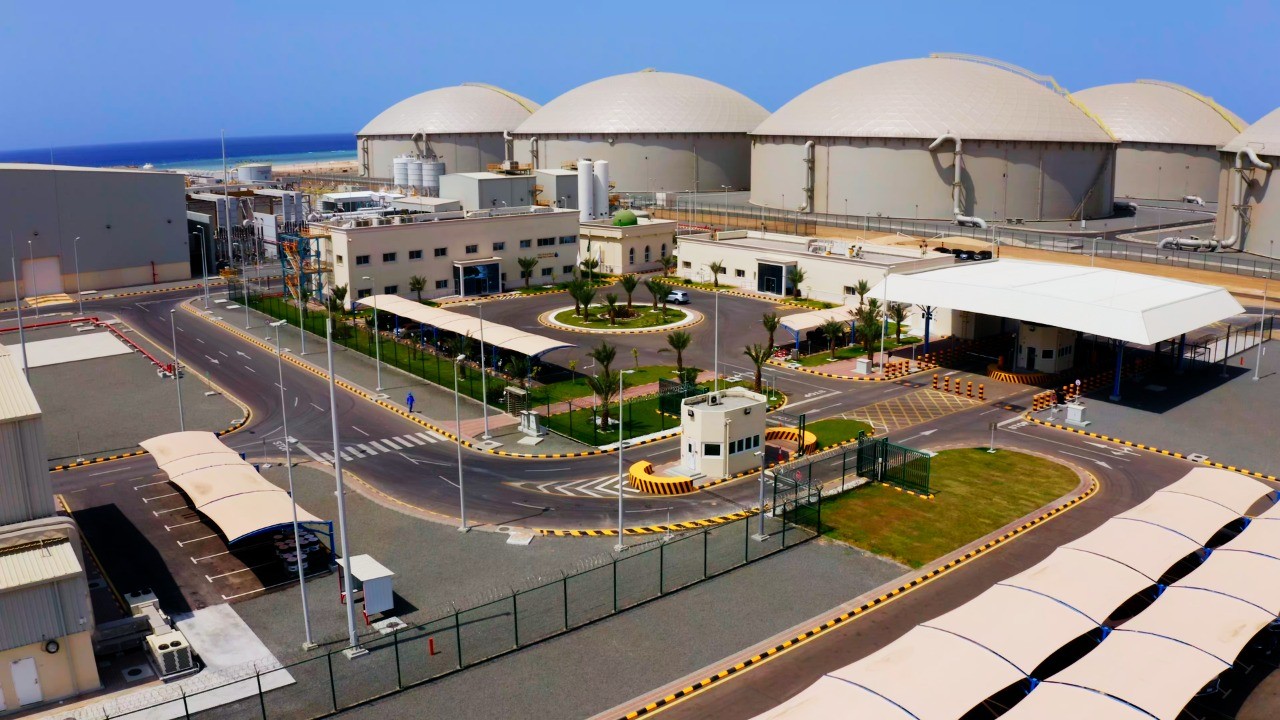