For many years, science has long understood the potential for concentrated solar power (CSP), to capture solar energy; but in order to harness that limitless energy source at a commercially cost-effective scale, technology had to catch up to the sheer size of such a project. 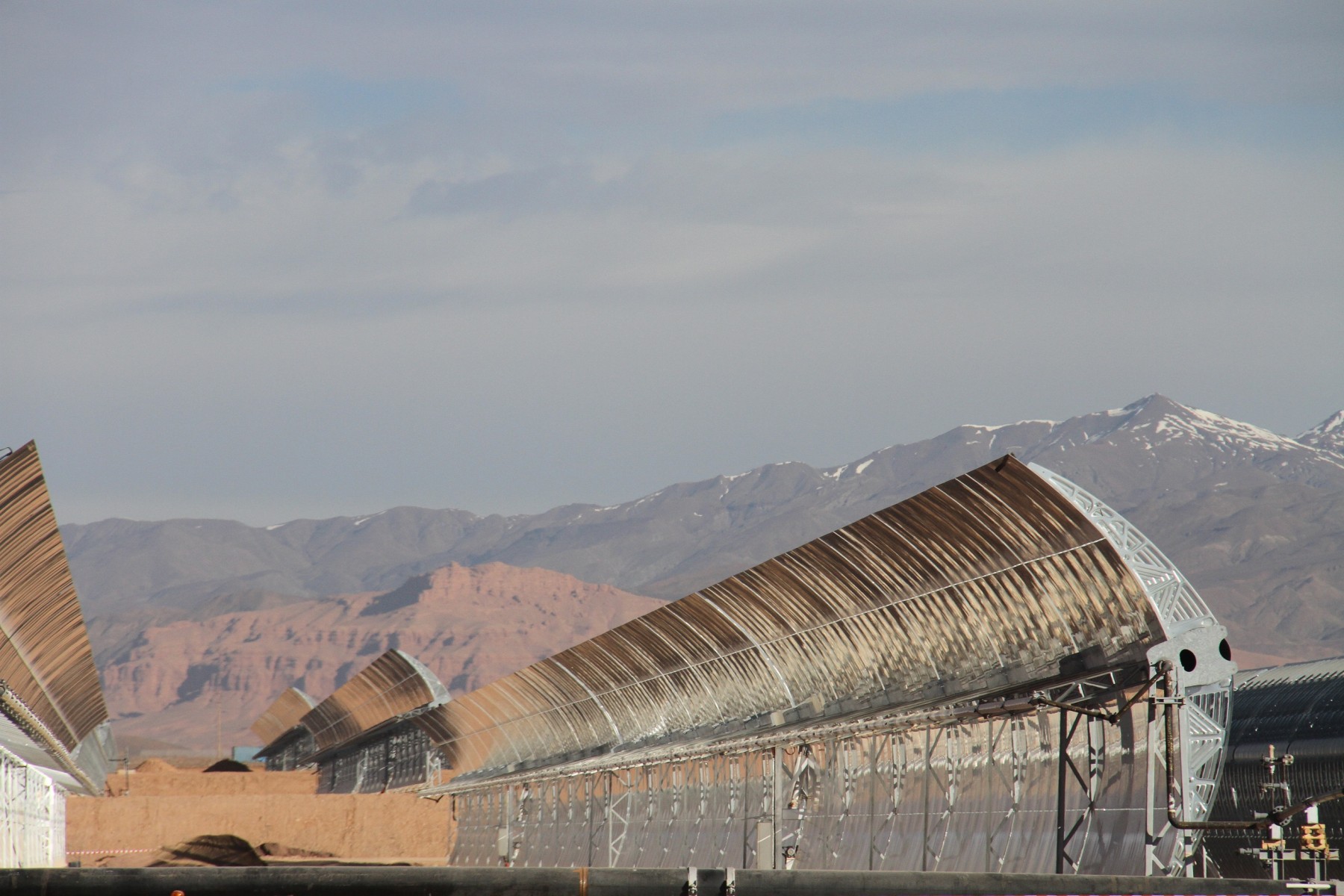 Technology initially developed in other areas of the world, but it is here in the MENA region that it has reached sufficient maturity and scale in order in order to deliver the cost competitiveness and dispatchability that has made CSP as an alternative solution to conventional fossil-fuelled power generation.

Using the latest state-of-the-art design, modern construction materials & techniques, and ‘planned in’ sustainability to meet the future demand for energy, these projects represent the pinnacle of commercial scale deployment.

ACWA Power is among the renewable world industry leaders in utilizing CSP technology in areas of energy generation and storage with a portfolio of CSP projects under development and construction in UAE, Morocco and South Africa.

The fourth phase of the Mohammed bin Rashid Al Maktoum Solar Park is expected to produce 950MW of renewable, clean energy. This output will be based on three technology variants, 100MW from CSP using central tower technology, 250MW will come from solar photovoltaic panels, and the remaining 600MW from CSP using parabolic trough technology.

This central tower technology design will consist of arrays of a tracking mirrors; each mirror individually computer-controlled to maintain total of 70,000 mirror’s focal point to the solar collector, which will sit atop a 260m high Tower and will contain a circulating molten salt solution. The molten salt solution has specific heat retention properties that release that heat over time at a very low rate, making it an ideal solution for thermal energy storage. While parabolic trough generates heat at a lower temperature, this more mature technology has a molten salt thermal storage integrated as well to give it the same dispatchability features.

This high temperature molten salt solution is used to turn water into high pressure steam from which turbines generate the required electricity on demand. With up to 15 hours of thermal storage integrated in its CSP facilities, the NOOR Energy I Project can deliver solar-generated power around the clock.

ACWA Power is the developer and operator of the NOOR Ouarzazate Solar Complex located in Ouarzazate, Morocco, which is considered the world’s largest CSP complex under operation to date and is ideally placed to supply the emerging needs of this ambitious country. With the fourth phase now completed, it will bring the entire complex to 580 MW of overall output from a single site, using a combination of solar photovoltaic technology (70 MW) and CSP with thermal energy storage able to capture up to 7 hours of storage (360 MW of parabolic trough technology and 150 MW of central tower technology).

CSP is becoming a viable solution for the continuous supply of solar generated energy.

Along with the benefits of reduced production costs, these plants provide sustainable local employment and long-term training in maintenance and future development, through a high level of local content inherent to the technology.