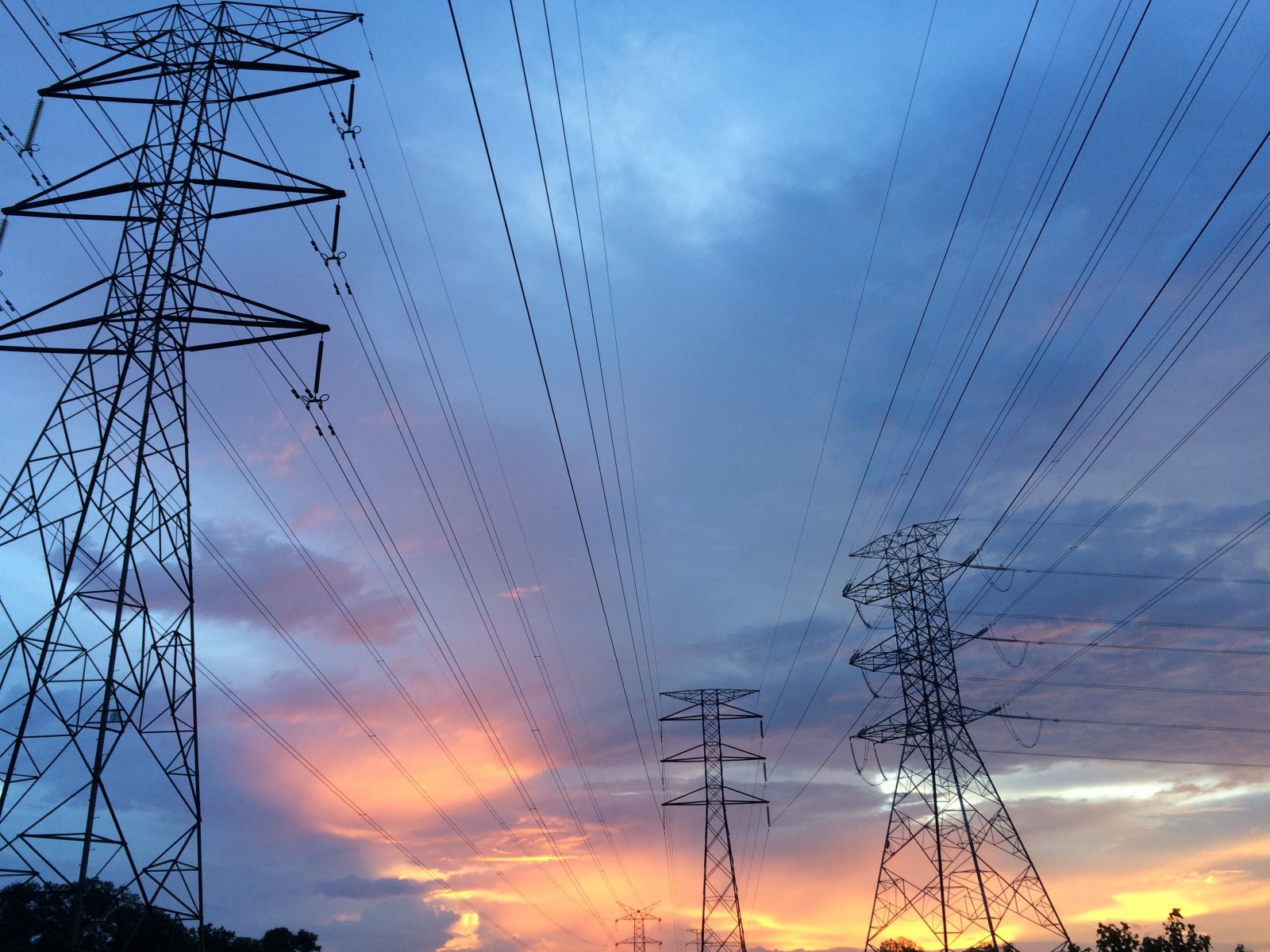 Taking control of your energy

The Term ‘Off-Grid’ means different things to different people. There are three key reasons for choosing to be off grid. Firstly, there are communities, in countries like Africa and India, that cannot afford to connect to the grid. Then there are places unable to plug into the grid due to distances to main infrastructure, such as in Africa and Australia. Finally, there are groups of people who voluntarily don’t wish to connect to grids in order to be self-sufficient.

The most obvious methods of renewable power generation tend to be solar and wind solutions. But the concept often relies on the locality to determine which resources will be used for the best results. That can include hydro-electric, and/or Biomass, as additional means of renewable power.

It is fair to say that the options that provide the largest range of choices are those that make the best use of technology, in conjunction with the local conditions.

That technology is now well-established, and we are already more than capable of delivering a self-contained system for power & water. For example, submarines, shipping, and automotive, all function because of their specific ability to be self-contained.

Now, as the world moves towards the need to reduce our reliance on fossil-based fuels, the time to think seriously about how we power ourselves must now come into prominence.

In UK, 40 percent of businesses are already generating their own energy via roof-top solar PV, and wind turbines. Again the ‘mix’ of supplies is important to ensure the maximum benefits are met.

Globally, the push to develop and supply renewable energy is increasing every year.

The lead in this area came from large markets that were willing to offtake subsidized renewable energy. The Middle East & North African (MENA), has been able to take advantage of the significantly dropped technology costs and the realization that their geographical position on the planet allows them to develop utility-scale renewable energy projects in solar and wind. This progress has been crucial to the plan to replace fossil-based alternatives and lay the ground work for a sustainable society.

One of the key issues with producing a workable ‘off-grid’ model is the ability to ‘store’ extra energy for use, typically at night. This brings in the importance of ‘storage’ of energy. Presently the ‘battery technology’ is the go-to device to keep the lights on overnight.

But the cost, maintenance and reliability of battery storage until recently, were seen as the weak point of the concept of living life off the Grid.

However, technologies are being developed that could see the use of local scale Energy storage using banks of Batteries overcome past limitations. Tesla’s Powerwall systems are the embodiment of the ‘life off-Grid’ power system for urban usage; fully automated, and no maintenance required.

The cost is still some way off to hit mass-market, but it is proof that such systems are not only possible today, but looking to the future, will come part of the standard for new homes to come.

When considering the amount of energy needed to power a domestic home, other factors should be considered: how the property is designed and built to be efficient and using materials that don’t create unnecessary waste in terms of materials and energy loss. Vitally important in reducing the ‘carbon foot-print’ preferably to Zero.

So thick-walls, smart windows, and energy management could and should be all factored in, to make the dwelling as efficient in terms of impact on the local environment, and carbon reduction.

There are developments today that are show-casing the latest in applying such innovations into homes. One such test-bed is based in the UK, at the University of Nottingham’s main Campus.

Here, technologies are tested in ‘real-world’ settings, to examine what types of solutions can best deliver the kinds of savings in terms of energy use, energy loss, and storage.

Community based power generation is taking hold in parts of the USA, and in particular Australia, where they have large areas of land, and a relatively small population.

In Western Australia, a project is now currently in operation, and unusually is serving as a ‘community electricity Storage Bank’ which stores excess capacity from a collection of solar-powered homes.

Western Power co-partnered with Energy Company Synergy, asked for 52 homeowners to join the project each allocated 8kWh of storage, adding the excess energy to the storage facility, to ‘draw-back’ in the evenings. It’s a new approach to community energy storage, and one that is being closely monitored. The latest report on how it’s doing is encouraging.

Africa too, is host to a number of successful business models, such as Pawame, that lease solar powered solution with battery capacity to off-grid customers making it more affordable.

Another mega trend affecting the development of these solutions is the growth of electrical vehicles, that are globally driving battery development, massively reducing the cost of storage, and allowing cheaper off-grid solutions.

The solutions to efficient off-grid energy generation are coming, at a scale that are rapidly reducing associated product cost. Some already in operation, but such is the pace of innovation and development, that this industry can only seen as one that is destined for a very long-term, and more efficient future.