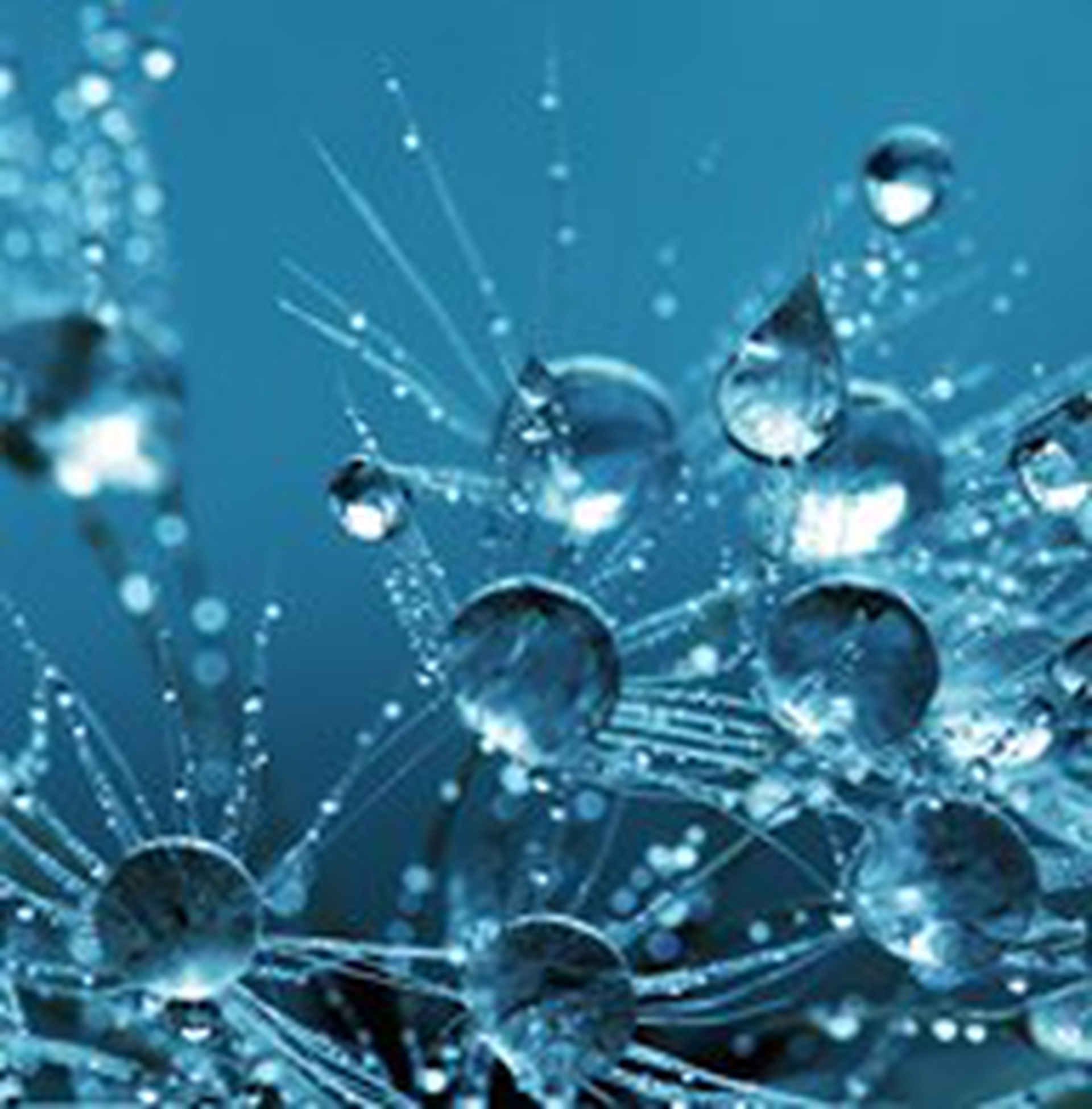 The aim is to seek new quantum-based computing solutions to further refine energy optimisation and other issues; by working together to identify areas where the use of Quantum Computing will have the greatest impact with balancing resources with ever changing needs in consumption across different forms of energy sources, all in real-time.

This work will also provide DEWA with a seamless migration to using Microsoft’s quantum computer once it is available. Full announcement here.

This is a great example of ‘forward thinking’ by His Highness Sheikh Mohammed bin Rashid Al Maktoum, vice president and prime minister of the UAE and ruler of Dubai, to make Dubai the smartest and happiest city in the world.

In fact, the UAE has been focussed on thinking ahead for some years now, and technology is playing a leading role in driving energy efficiency in an area of the world traditionally focussed on conventional fuel options. At ACWA Power, we are driving new and innovative solutions across our portfolio to deliver electricity at low cost.

Since Satya Nadella became CEO of Microsoft in 2014, he’s changed the direction of the company, by focussing on Devices & Services, consciously designed to be used anywhere, by everyone who needs to be productive.

Nadella’s new vision for Microsoft is centred around productivity. Making those who use its technology to be as efficient & creatively productive as they can be, using hardware & software that is designed to serve that productivity.

To this end, Microsoft has also been addressing the ‘Chicken & the Egg’ scenario, which is to provide the infrastructure, and develop new hardware that can take advantage of what they see as the new way for personal computing.

Artificial Intelligence (AI) and Machine Learning (ML) is also a big play for Microsoft and runs in concert with the Windows eco-system. It’s Microsoft that is doing much of the back-office heavy-lifting for these Corporations by use of Azure - their Cloud network, which has just made its ‘Intelligent Edge for IoT’; globally available this June. ACWA Power has integrated Azure across its eco-system.

This enables devices in the field, to provide computational abilities ‘on device’ in real-time, making productivity that much more efficient, instead of bouncing up to the cloud for the work flow to function, it’s cross-platform, and relatively software agnostic.

What’s becoming clear is that ‘collaboration’ is important to be able to move us all along into the next phase of Computing, in the corporate & consumer markets.

Forming partnerships with industry such as the DEWA Quantum Computer arrangement, show how the UAE is embracing state of the art technologies to provide residents with new solutions to real-world challenges.