Saudi Arabia is unlocking the potential of wind energy 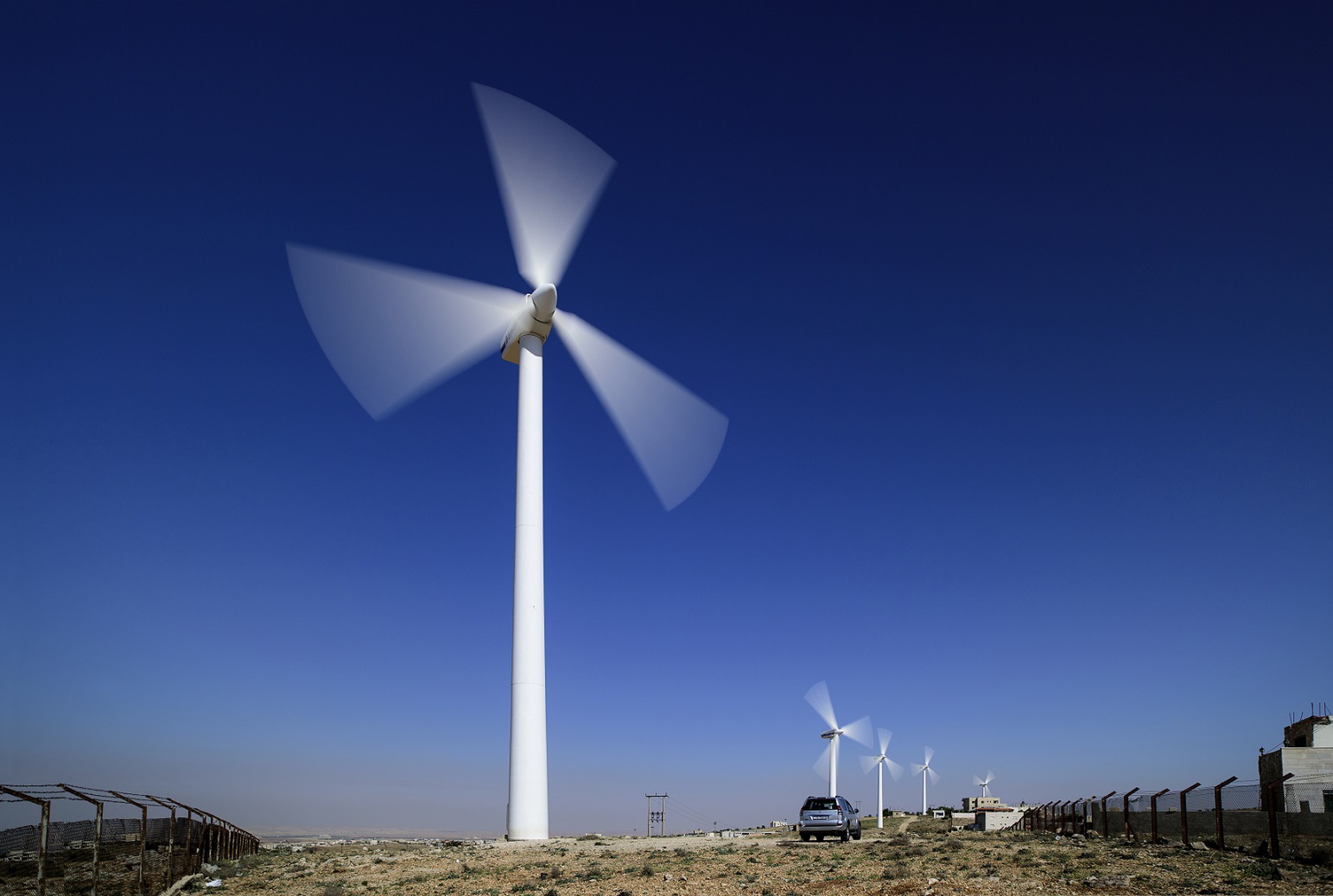 Saudi Arabia is undergoing a significant transition to low-carbon energy generation. The Kingdom, guided by objectives set out in Vision 2030, is undertaking ambitious plans to generate 9,500 MW from renewable sources by 2023.

The country is already developing large-scale renewable energy projects, such as the 300MW Sakaka IPP PV solar project, which set a record-breaking tariff of 2.34c per kilowatt-hour. While solar has been grabbing the headlines, wind energy is rapidly proving to be a cost competitive solution to energize the kingdom too.

In 2018, Saudi Arabia received bids for the first wind-power project tendered to international companies. The bids submitted were striking, comparable to the lowest tariffs seen around the world.

Saudi Arabia is rapidly moving to value based and efficient resource utilization. By adopting a mix of energy sources to meet demand, the Kingdom is optimizing resources to provide energy at low cost.

Saudi Arabia the potential to produce more than 200GW of on shore wind energy with an average capacity factor of 35.2 percent, higher than most countries paving the way in wind energy generation including the US (33.9 percent), UK (27.8 percent), Denmark (28.4 percent) and Germany (19%). 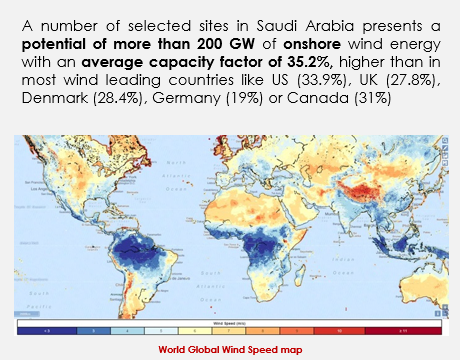 Areas in the Kingdom including Aqaba, Jahid, Taif and Yadamah have high wind speeds and promising capacity factors to make wind energy projects a reality. 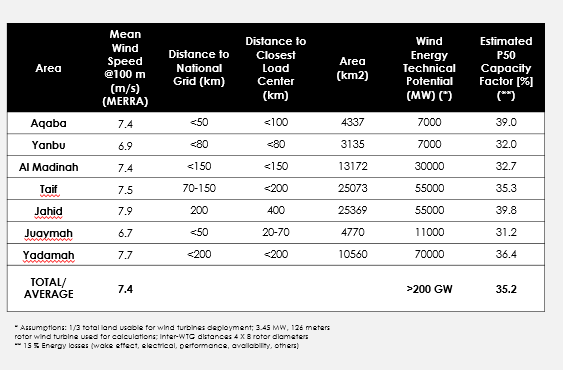 Saudi Arabia’s National Renewable Energy Programme has been the driving force to achieve the country’s clean energy ambitions. Through a structured and competitive procurement process, the private sector is now involved in delivering renewable energy at low cost. To date, REPDO has tendered two projects with a total capacity of 700 MW.

By 2025 the Kingdom aims to produce 10GW of wind energy, creating more than 7,500 jobs and contributing more than 15 billion USD to Saudi Arabia’s Gross Domestic Product. The shift toward renewables is also accompanied by a push to diversify the economy from oil and gas, feed internal demand, and look at exporting renewable energy in the long-run.

Saudi Arabia is unlocking the potential of wind energy
Newsroom