‘Women doing it for themselves’: The Rise of Female participation in the STEM sphere 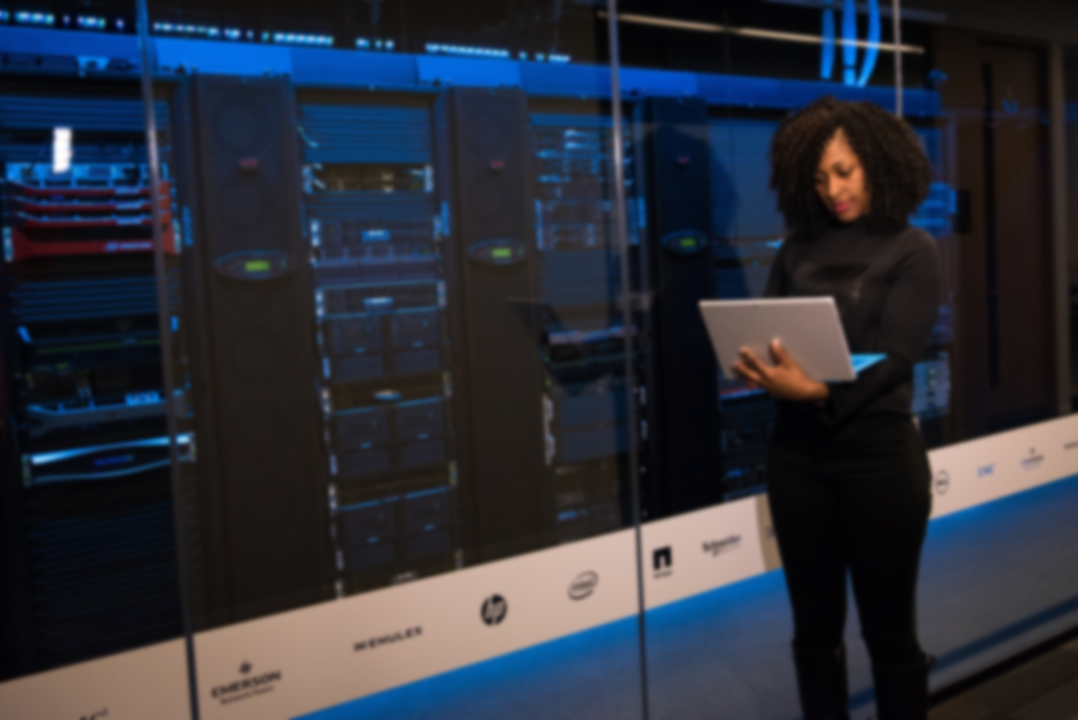 Science, Technology, Engineering, & Mathematics (STEM) has often been seen as the preserve of ‘Men in White coats’. Whilst this might have been true in the last century, since the turn of the 21st century, the encouragement of women into these areas of learning is seen as something that needs to increase within schools, and in higher education especially amongst the Western European countries.

Today, in the countries of the Middle East region, interest in pursuing STEM subjects is seen as admirable and there is a strong leadership push for women to be involved within these careers. There is plenty of evidence that not only is STEM learning encouraged, the opportunities for women are increasing much faster in the Arab world than elsewhere. For example, 1 in 3 new start-up businesses in Arab countries have been created and operated by women, thanks in no small part to the Internet.

It is women who are leading the charge in the burgeoning growth of tech start-ups in the region, which is growing faster than ever before. The ability to reach out to new markets and gain business has helped break-down barriers to learning and collaboration.

With progressive developments now actively being encouraged, women are now able to show-case their considerable skills, not just regionally, but globally. In fact, it has been revealed by the OECD that women studying STEM subjects in UAE, Jordan, Qatar, achieve better outcomes than their male equivalents.

When compared to Western countries, 34 to 57% of graduates in STEM subjects in the region are women, a far greater number than those in the Western universities. Over the past decade, engineering programs have been launched in women only colleges and universities in the Kingdom of Saudi Arabia, with significant enrolment figures.

More however needs to be done, despite women doing so well in STEM education in the Arab world, practical problems will sometimes arise in women’s ability to launch a business. This is highlighted by the difficulty in getting into the job market, a report from the World Bank reports that 13 out of 15 countries in the Arab world, have the lowest rate of female participation in the workforce.

To address this disparity, there needs to be a big push to encourage female entrepreneurs – especially where technology and innovative thinking are the backbone of their ventures. This is beginning to happen, albeit slowly.

Jordan entities are actively launching programs to encourage young girls to pursue STEM education and careers – some of which have been recognised internationally. Social entrepreneur established the GO Girls and The Alchemist Lab initiatives which won a United Nations Sustainable Development Goal Award.

Another example of change in this area is Dubai based investing platform Womena whose core focus is to encourage gender diversity and inclusion in the Technology industries. It sees creating networks of women to support each other, as crucial to increasing the presence of women in business and STEM.

Elissa Freiha co-founder of Womena firmly believes that spending time and energy, and money into female entrepreneurs will be the way to success by working in the digital economy which should help to close the gender pay gap, and present new roles for women in STEM related industries.

It is the digital economy that can harness the as yet, not fully realised potential of women particularly in the Middle East & North Africa. Flexible hours are seen as a vital component in enabling women to build businesses and work on STEM, by working from home, or part-time.

The female leaders in the STEM world continue to break down the barriers to entry to women and serve to encourage other women into the workplace.

It may seem a slowly developing movement, but nevertheless profiles are being raised, and as more women gain prominence, the benefits of women in STEM, and society at large must not be ignored.

Such talent, skills, and innovation in STEM can be radically enhanced by women of the Middle East region, being given the chance to do it for themselves.

‘Women doing it for themselves’: The Rise of Female participation in the STEM sphere
Newsroom